Millard West Music Lives is a dynamic show choir competition put on by the students, staff and parents of Millard West High School Show Choirs.  Join us for an incredible day of high school competition in our gym with professional sound and lighting and our fabulous middle schools competing in our high school auditorium.

This is a competition you won't want to miss!

Please be aware that all schedule times are approximate and subject to change.

Please be aware that all schedule times are approximate and subject to change.

Admissions open at 6:30 AM. Performance gymnasium doors open at 7:00 AM.

Credit cards, cash, and Apple Pay are accepted for admission, merchandise, and food at Cassie's Cafe.

An ATM will also be available onsite the day of the competition.

Come on in early for some Jo-on-the-Go

Jo-on-the-Go will be providing fresh-brewed coffee, Espresso drinks, and smoothies all day long. The coffee will be free-flowing at 7:00 AM so give it your best shot at being first in line!

If you missed the online store, buy your merchandise the day of the event. First come, first serve. Buy early!  All sales are final. 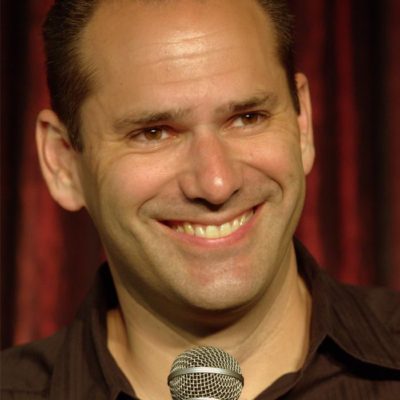 By day Kris Covi is a litigation attorney at the Omaha law firm of McGrath North.  On nights and weekends, he is Nebraska’s Second Tallest Comic. He entertains audiences all over the country with stories about being a 6’8” freak and growing up in Nebraska. After winning the Great American Comedy Festival as an amateur, he has won several comedy contests and was a finalist out of 450 comics at the World Series of Comedy in Las Vegas.

His love of show choir dates back to his own high school show choir experience where he spent all of his time in the back row.  He assumed it was because of his height but his choir director would later confess that it was his dancing that landed him there. 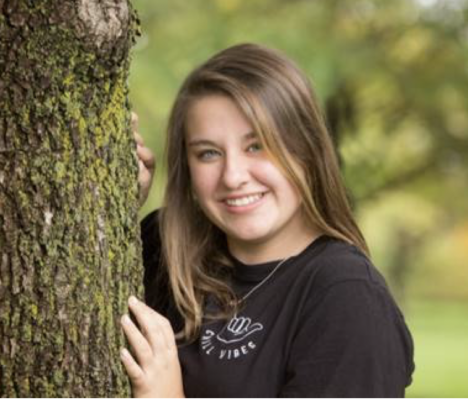 Breanna Mack is a Millard West Alumni. She participated in Show choir all four years of high school and is excited to be back to host Music Lives. She now attends Missouri State University and is working towards her Theatre Education degree. 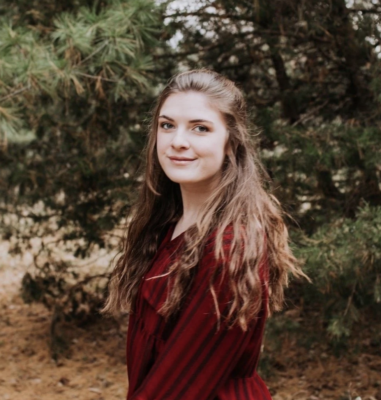 Millard West Alum Casey Allen will graduate with a Music Education degree from the University of Nebraska -- Lincoln this May! A certified choir nerd, she was a member of Uptown Girls (1 year) and West in the Groove (3 years), and was awarded with Best Female Soloist during her senior year (2014-2015). She was also very involved with the school musicals, and was awarded with Outstanding Actress in a Lead Role in the State of Nebraska at the 2015 Nebraska High School Musical Theatre Awards for her performance as The Cat in Honk! the Musical. Casey has continued her music making at UNL through countless ensembles, including 2019 ICCA Quarterfinal ChampionsBoots & Cats Women's A Cappella. She is happy to be back at Millard West to emcee Music Lives for the second time, and encourages students performing today to enjoy the ride and always keep singing! 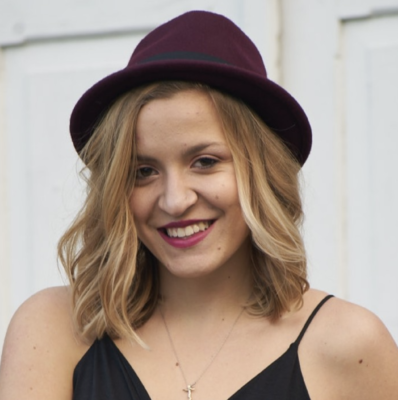 Megan Kallman was a 2019 Millard West graduate. She was involved in all three showchoirs over the course of her 4 years at West, as well as theatre during her senior year. Megan now studies Psychology and International Relations at Crown College. She is so excited to be back as a host for the amazing groups at Music Lives!

Leaders of the Pack -Russell

Ladies of the Pack - Russell

Leaders of the Pack - Russell

THANK YOU to our generous 2020 sponsors!

Sponsors are companies or individuals who have donated funds to make this event possible. Click the logos below to find out more about the generous sponsors supporting arts and music in our community. If you need more information or would like more details, email Tenille Seuss (tseusstk@gmail.com). 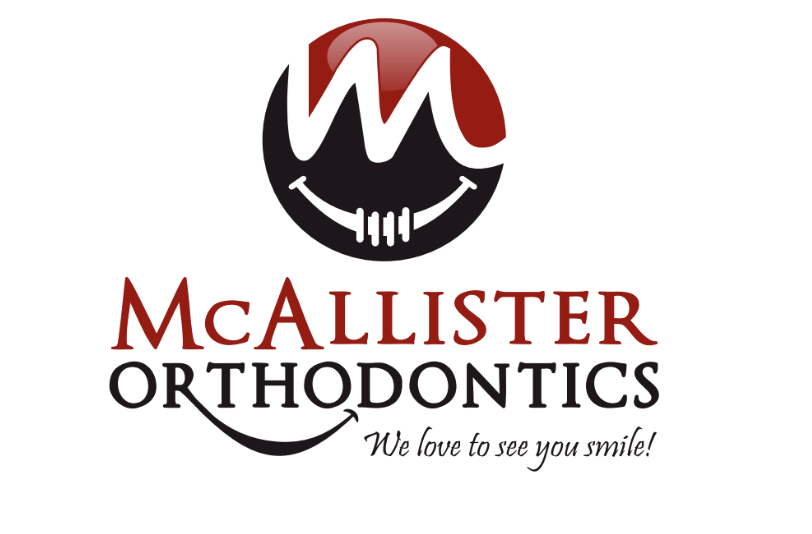 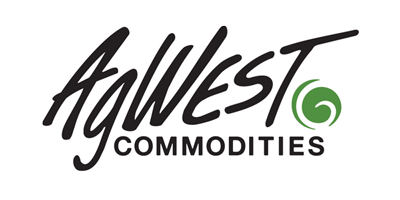 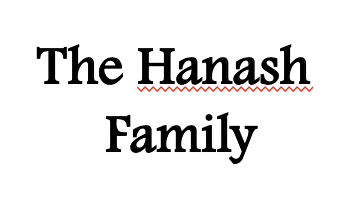 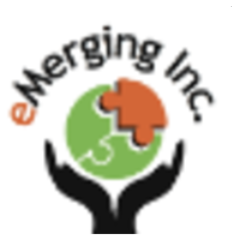 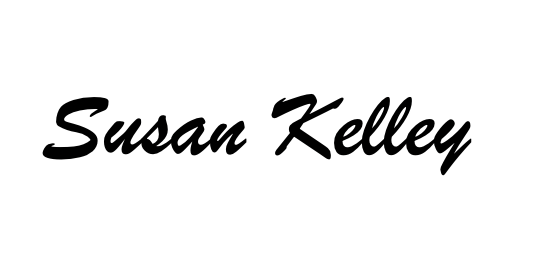 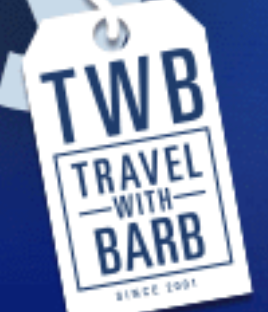 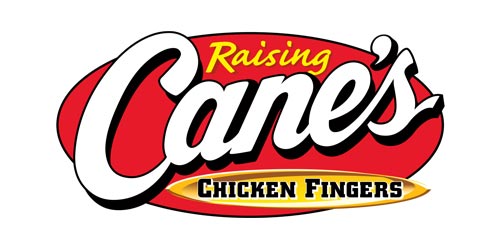 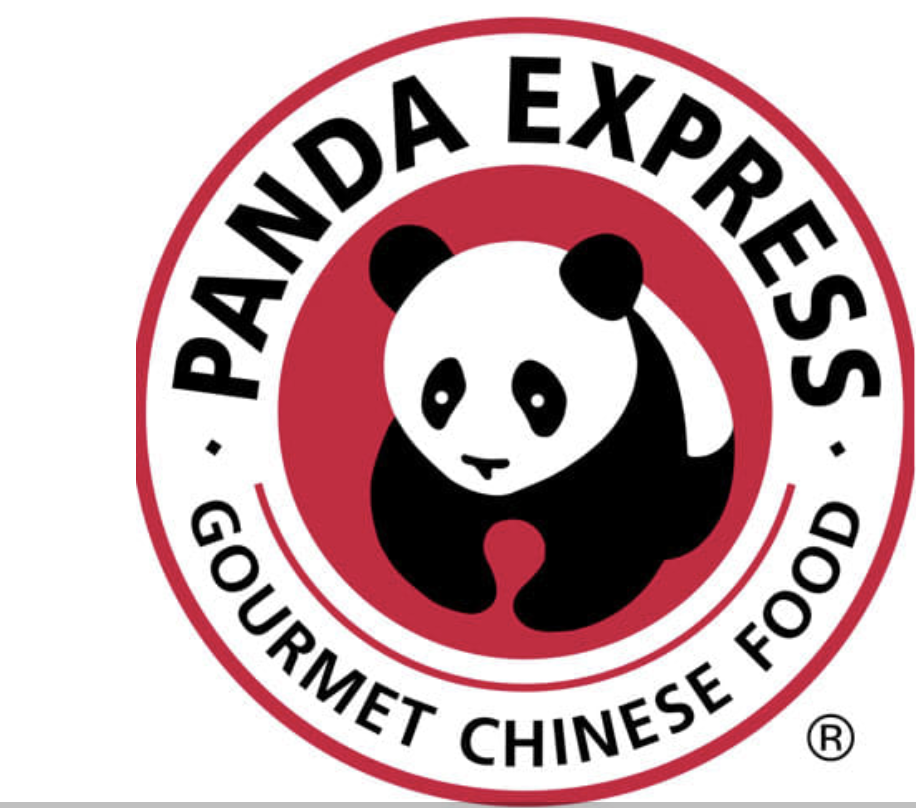