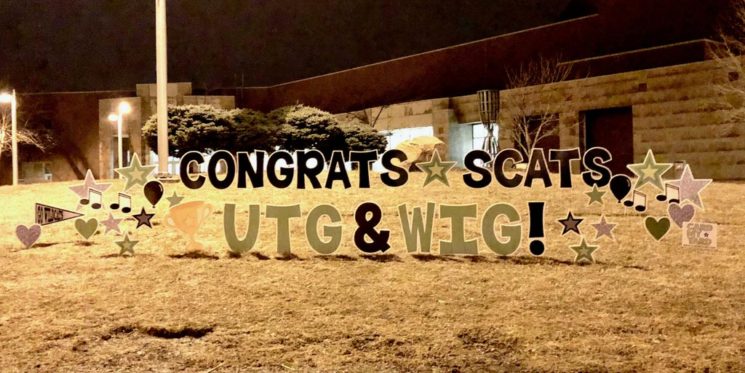 Awards were a cherry on top when WIG won Grand Champion in addition to Best Band, Best Vocals and Best Choreography! For the first time in the history of our program, Millard West Show Choirs swept all three divisions (amongst stiff competition)! What a phenomenal end to the competition season. These groups have shown so much progress, class, fun and love!